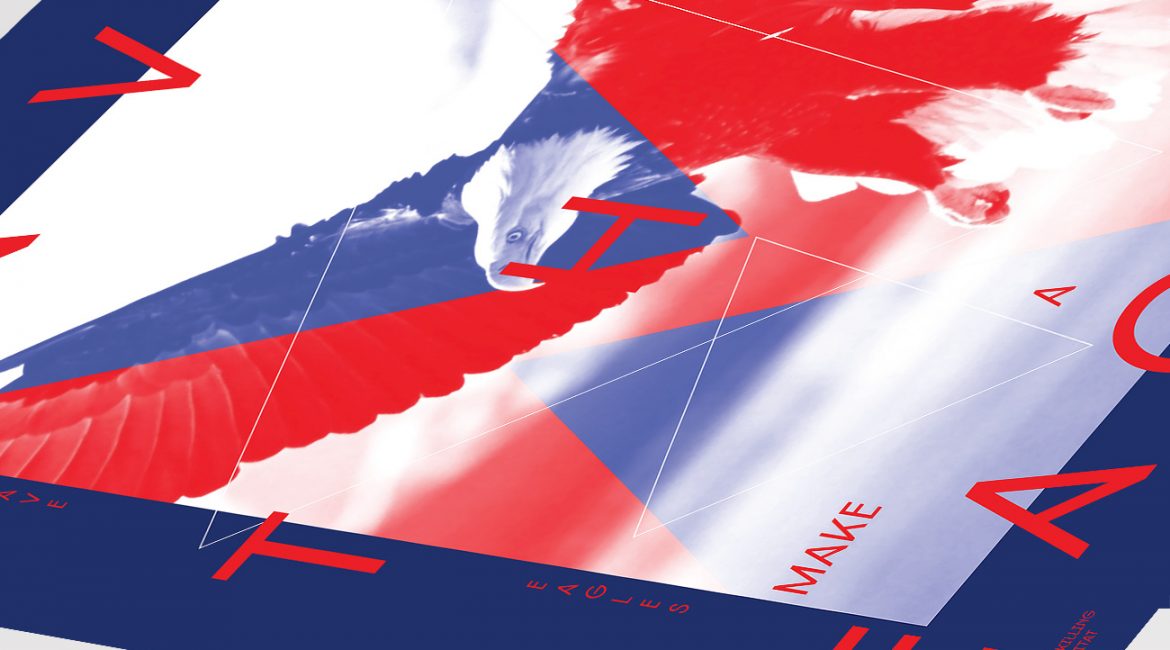 Eagles, and the American bald eagle especially, have decreased dramatically in numbers and been on the endangered species list because of the interference by humans. They are hunted, trapped and killed by farmers and fishermen because of their threat to livestock and river fish species. The growth of human populations have decreased their habitats, and made it harder for them to breed and find food. Extensive use of pesticides, which has polluted water supply and their food sources, has caused their eggshells to become a lot thinner, which causes them to break before they can hatch.

I wanted to portray the important message of saving the eagles in a different way. The poster doesn’t at first glance give the impression of being a social issue poster. I wanted to make it visually appealing to pique people’s interest and make them wonder; is it a band? An album? A new movie? Possibly they would look it up later. Only after looking at it for a second would they get the message, and I believe this would make it more memorable and make more of an impact. 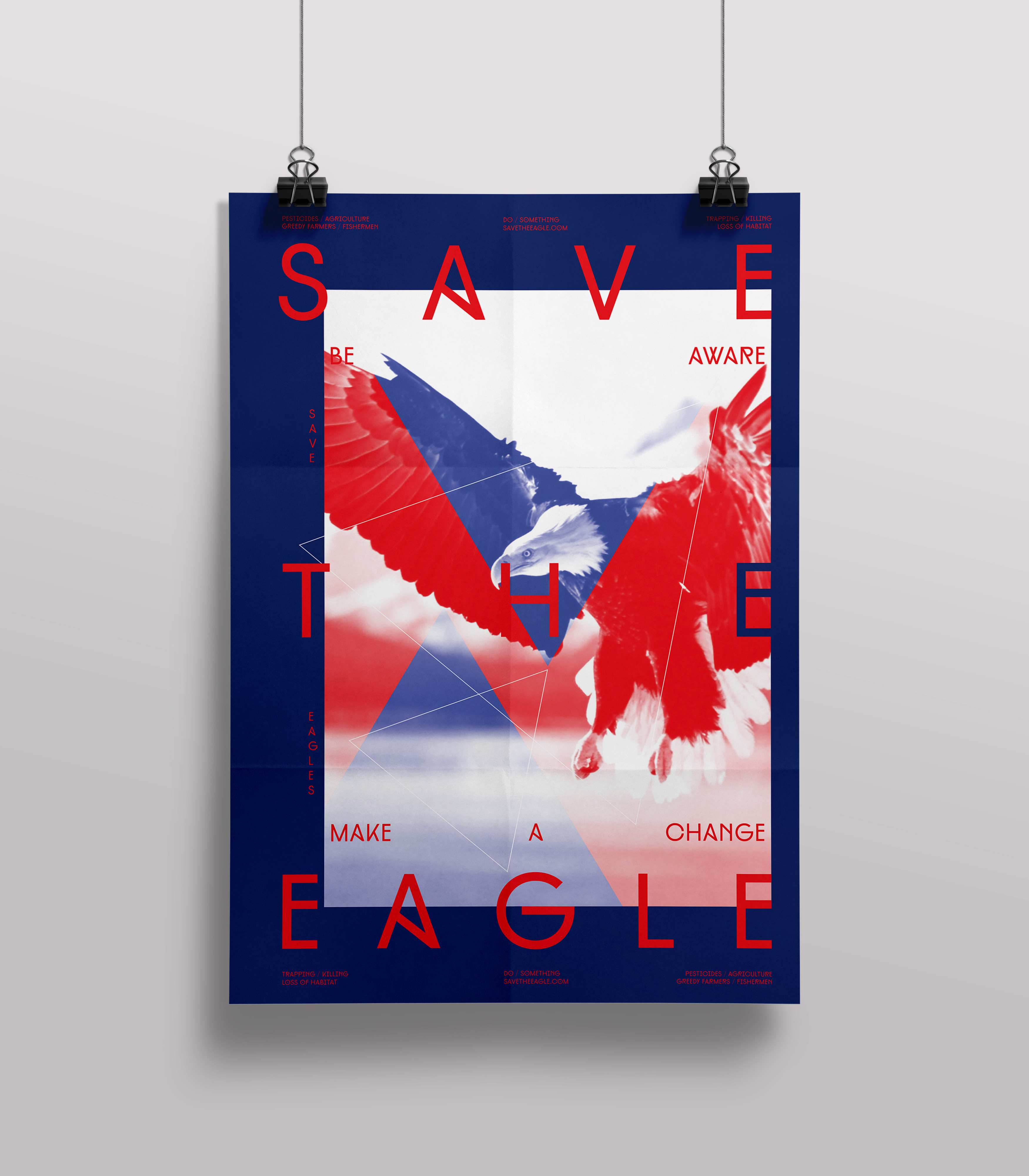 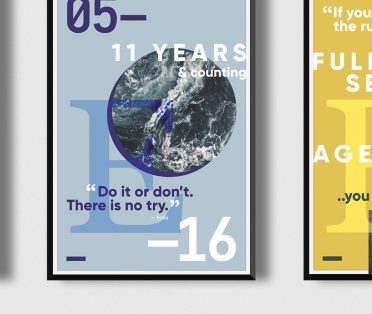 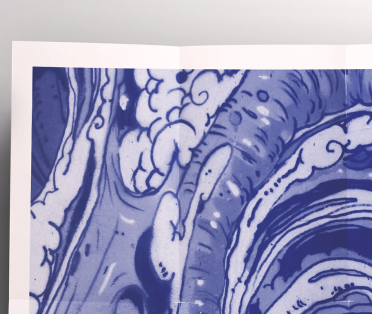 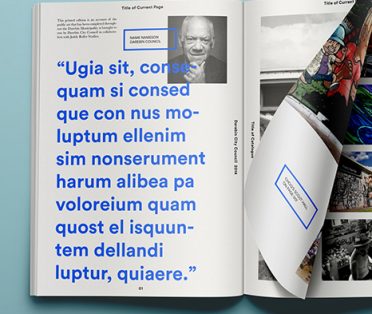 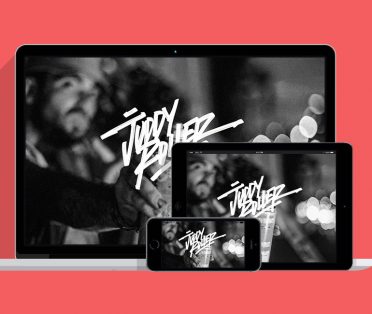 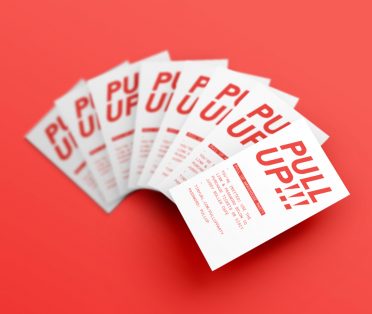 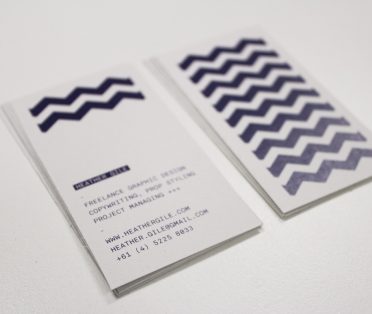